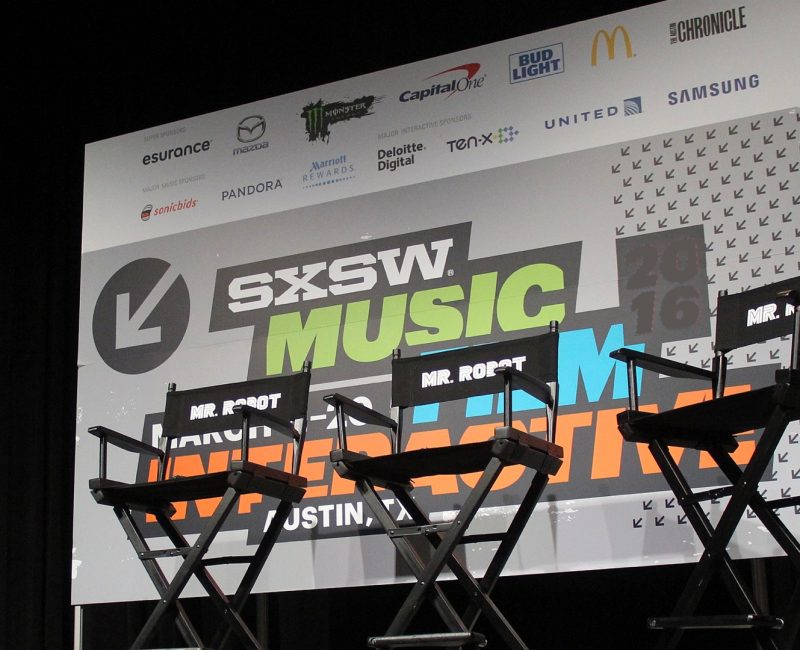 Showcasing the music, film, and interactive moments of the South by Southwest festivals, alongside the SXSW Baby blog.

SXSW Baby was the long running unofficial blog of South by Southwest, the annual Austin based conferences held in March each year. Running daily during the SXSW Music, Film, and Interactive events, the SXSW Baby Show came out of the Texan state capital, with interviews, music, and news.

Both SXSW Baby and the SXSW Baby Podcast came to an end at the end of 2016.